In the occasion held March 25, 2006, Al Suroor United Group (ASUG) opened its branch in Kuwait with Shaikhah Dr. Hissah Saad Al-Sabah as the appointed vice president and overall in-charge in the operation in Kuwait region. The occasion was participated by ASUG President & CEO, Sheikh Ali Bin Saeed Al Suroor and joining then in the occasion were the representatives from Smart Cool United Kingdom and OKS Spezialschmierstoffe Germany where ASUG officially handling the exclusive distributorship of both foreign companies in Kingdom of Saudi Arabia & Gulf Cooperation Council. ASUG and partner-company representatives have visited the Ministerial Energy in Kuwait on the same day as H.E. Minister Sheikh Ahmed Al-Fahad Al-Ahmed Al-Sabah being the head of the Department. The group had introduced business cooperation with them.

Kuwait is one of the promising countries for local and foreign investors. It has the world's fifth largest oil reserves and is one of the richest countries in the world per capita. Kuwait's oil fields were discovered and exploited in the 1930s and after it gained independence from the United Kingdom in 1961, the nation's oil industry saw unprecedented growth. Petroleum and petroleum products now account for nearly 95% of export revenues, and 80% of government income. Kuwait is regarded as the most developed country in the Arab League. (Source: http://en.wikipedia.org/wiki/Kuwait)

ASUG is aggressive for its continuous market expansion in the Kingdom up to the whole Gulf Cooperation Council regions. This is only part of the group excellent role in the international market and in delivering its quality services to our clients worldwide. 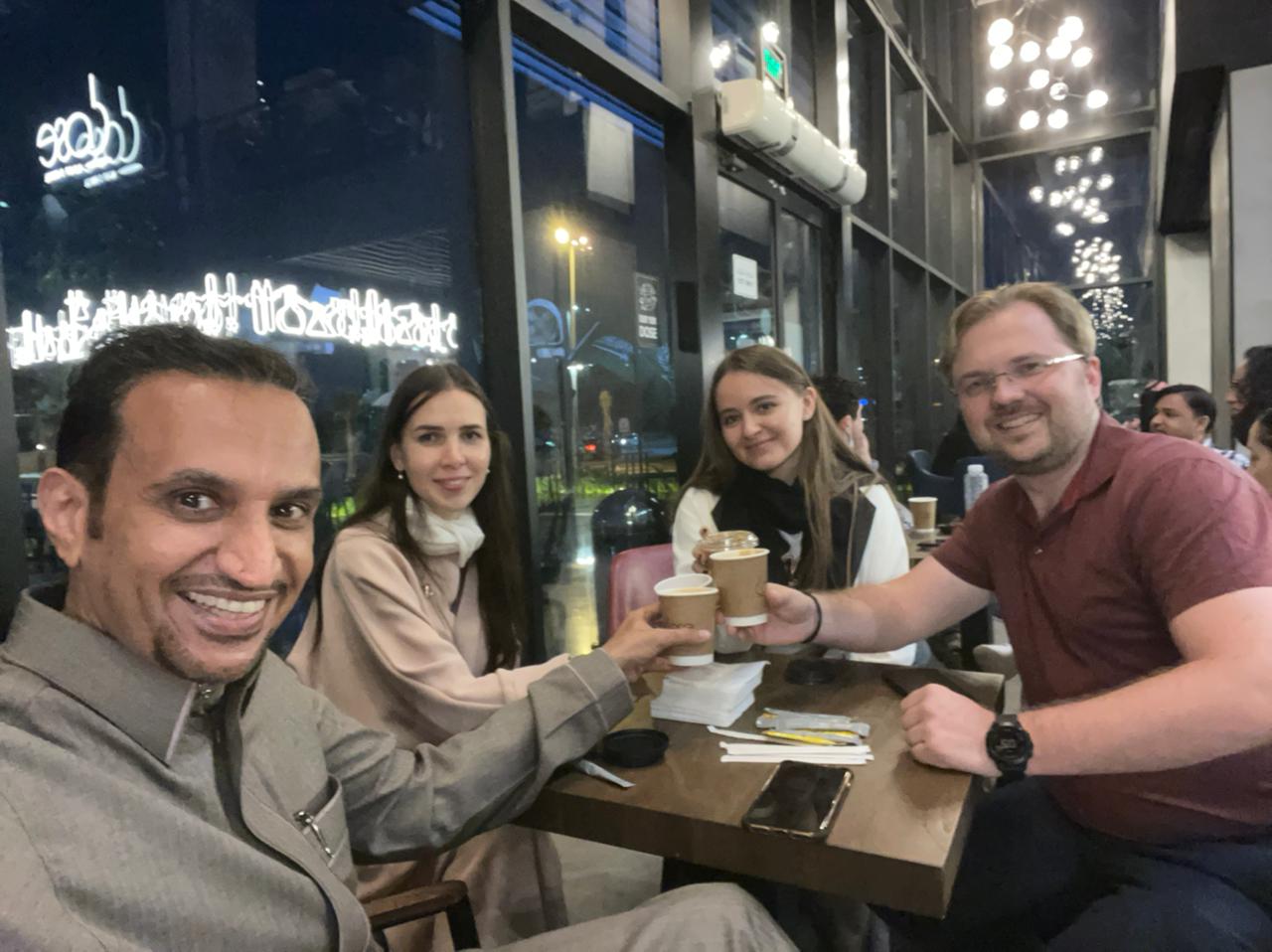 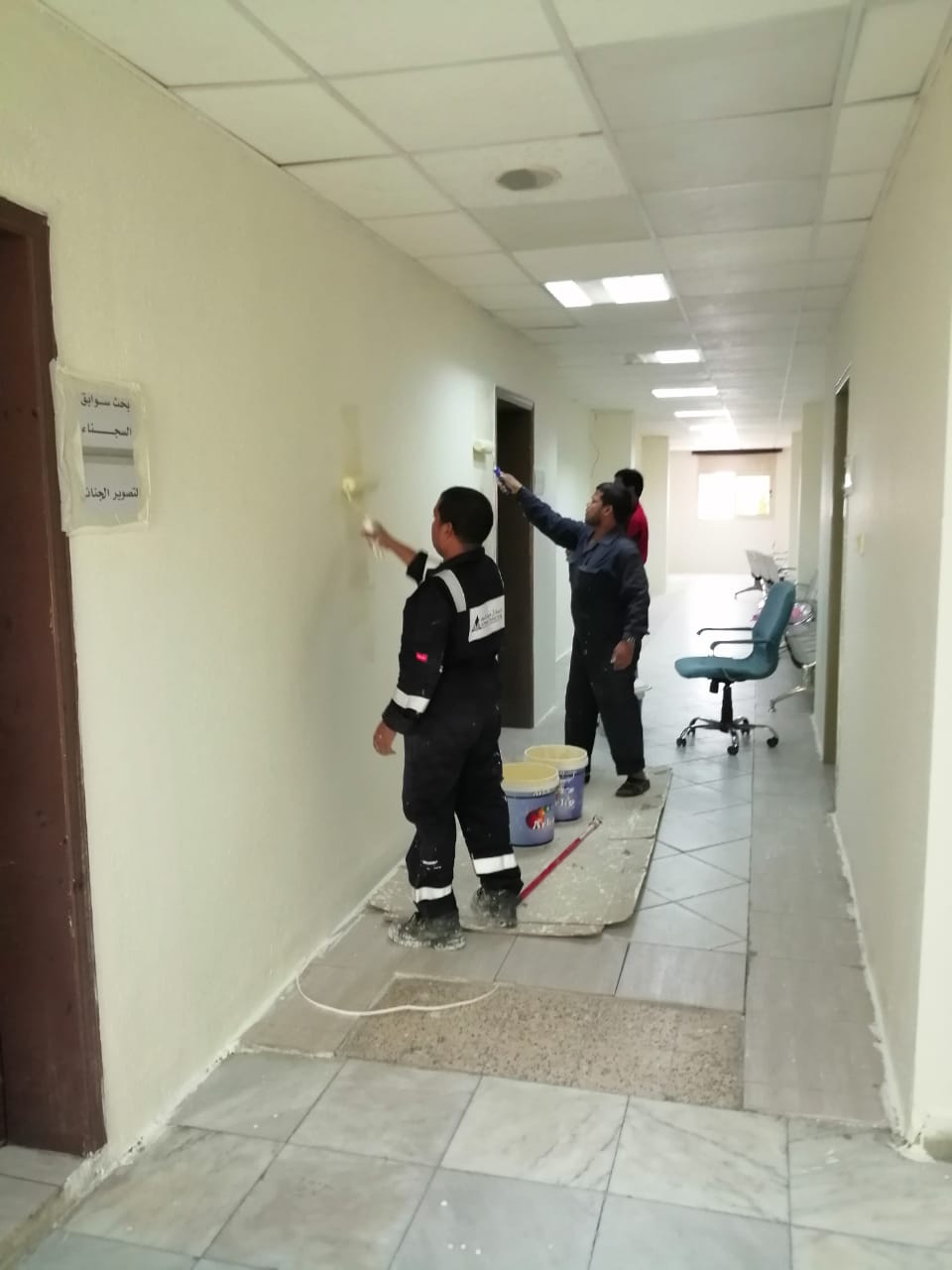